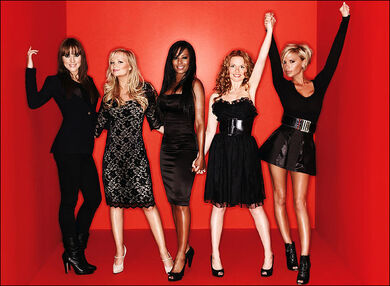 The Spice Girls Wiki is a free and collaborative encyclopedia for everything related to Spice Girls, their individual projects and their solo careers. The wiki format allows anyone to create or edit any article, so we can all work together to create a comprehensive and ultimate database for Spice Girls fans.
The Spice Girls were an all female pop group who formed in 1994 in London, England, which consists of Victoria Beckham, Melanie Brown, Emma Bunton, Melanie Chisholm and Geri Halliwell. After releasing their debut single, Wannabe, in 1996 the group went on to become a major world wide pop phenomenon.
Read More... 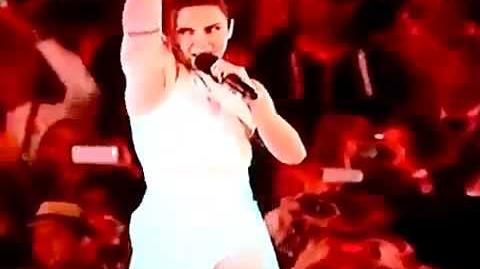 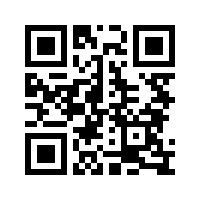 Go to these sites for info or for help with your own wiki!

Want your community included? See how!

Retrieved from "https://spicegirls.fandom.com/wiki/Main_Page?oldid=13400"
Community content is available under CC-BY-SA unless otherwise noted.